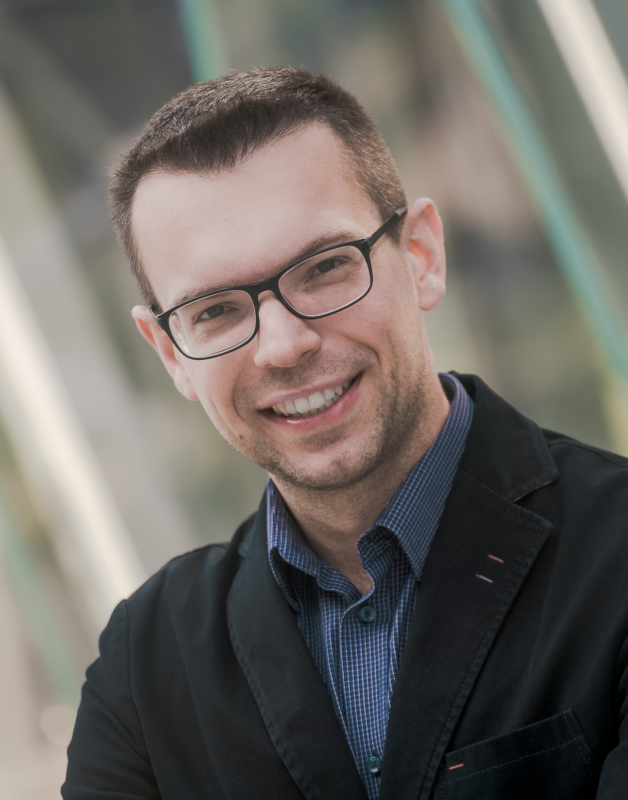 Assistant Professor at the Institute of English Studies, Jagiellonian University, Kraków, Poland. His research focuses on the history of rhetoric in America, as well as the literature of the American South. Choiński was a lead researcher in The Language of Eighteenth-Century American Colonial Sermons. A Rhetorical and Stylometric Analysis project (OPUS 2014/13/B/HS2/00905) and is the director of Hyperbole in the Writings of American Southern Authors project (OPUS 2016/23/B/HS2/01207) – both financed by the Ministry of Higher Education in Poland. He was a visiting academic at Yale University, Salem State University, University of South Carolina, Freie Universitat Berlin, Queens University Belfast and University of Padova. Choiński’s latest book, Rhetoric of the Revival was published in 2016 with Vandenhoeck & Ruprecht as part of the New Developments in Jonathan Edwards Studies Series.